Home > Blog > We Talk Too Much: What Neuroscience Teaches You About Crucial Conversations
Neuromarketing Neuroscience

We Talk Too Much: What Neuroscience Teaches You About Crucial Conversations 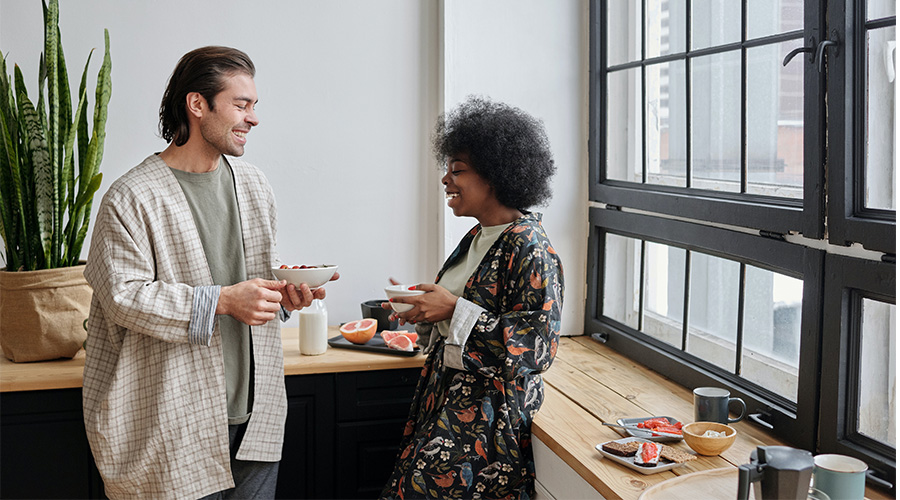 The average speech rate is 150 words per minute, and according to the authors of NeuroWisdom, the average time a person speaks before giving up air space to the listener is 2 – 3 minutes (300 to 600 words). The challenge, as the authors point out, is that the listener cannot absorb 60 – 80% of what is said, so what they absorb is usually not what we intend.

The solution? Research suggests rephrasing your thoughts and speech in four to seven words (10 maximum), as this is the capacity of short-term working memory. And, crucially, remain very calm. Anxiety and stress are translated into our vocal emotions and picked up by the listener’s brain, telling them to beware.

From distraction to self-absorption, researchers found that we choose what we say based on how easy the sentences are for us to speak, without taking into account the listener’s comprehension or ease of understanding. This creates issues of “message sent is not message received” because the brains of the speaker and the listener aren’t matched up.

Further, we usually aren’t listening. Instead, we’re crafting our response to what is being said. Evolutionarily, silence means danger. When a bird or animal stops, there’s usually a predator afoot. Silence causes discomfort to many, so we speak to fill the void of quiet. Ironically silence is actually a good thing. Research finds silence to be associated with the development of new cells in the hippocampus, the brain region associated with learning and memory.

In music, the silence was paradoxically found to have a calming effect. Rather than the music being soothing, studies injected a two-minute silence in listening found that it was the two-minute silent pause that was more relaxing and showed measurable effects on blood pressure, carbon dioxide levels, and circulation in the brain. Switching from intense focus to deliberate and intentional silence allows the brain to make more connections between divergent ideas and information. Silence allows for greater creativity and better decision making.

We do speak too much, too quickly, and we use too many words. While this helps the evolutionary brain of the speaker, it hurts the evolutionary brain of the listener. Listeners only hear 20% – 50% of what we say. Work on making your points in a few words, and do so slowly and calmly. If you really want to have an impact on what you said, stop talking!